Welcome to the new year, the new decade 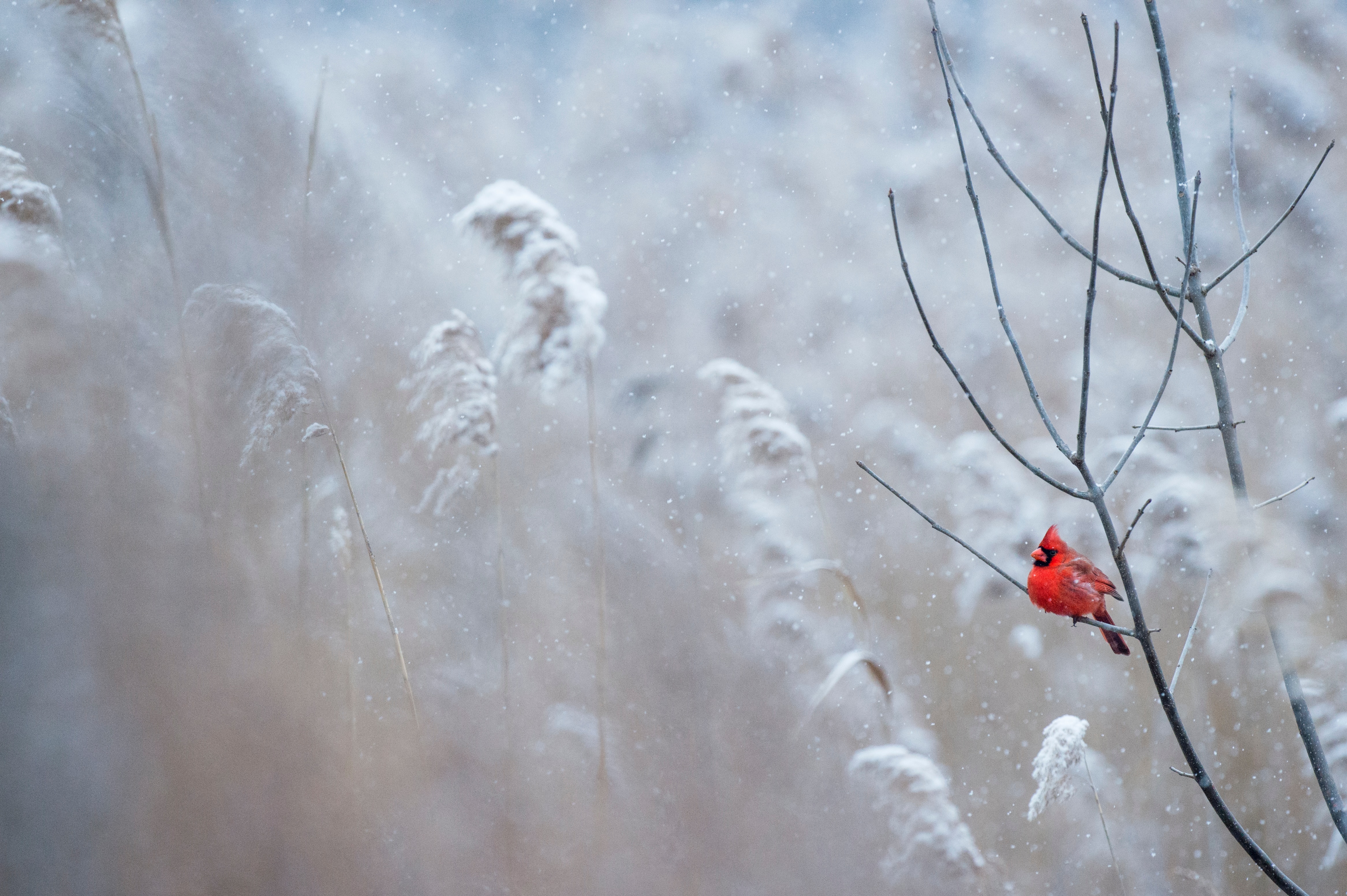 Over the last decade, our advanced liberal democracies have crafted a society in which millions of people no longer feel recognised or rewarded, a broken society, in which the majority hold the view that traditional politics no longer listens to them but happily embraces an economy that is rigged for the rich and powerful.   Now following the routing of the liberal left (Trump, Brexit, Johnson) over the last three years, we now enter the fascinating phase of post-populism, when the reaction of the liberals to their overwhelming defeat will be key to their future.  The British Labour Party appears to be grossly out of touch.  It needs to accept the basics of modern economics, not vow to destroy capitalism.  Instead of decrying fiscal reality as a bourgeois, imperialist and patriarchal construct, they need to broker compromise, accept the legitimate grievances of swathes of working-class people and work towards ideas to tackle them.  Blaming Cambridge Analytica, Facebook, old people, Russia, Brexit, Dominic Cummings or Laura Kuenssberg for everything that went wrong merely confirms to the populists that the liberal elite do not understand or are not interested and will continue to look slow and backward. Interestingly the few politicians that have grasped this need to adapt are conservatives, who were once accused of being unable to keep up with social change.  The boot is definitely on the other foot now, and it’s up to Boris Johnson to deliver us an optimistic vision of our future.  He has inspiration aplenty, so good luck to him.

Talking of inspiration, that is what I have been struggling with these past two months.  There has not been a blog here for a while, as I have been battling with the whole marketing thing, that alien area around the edges of book publishing. Or rather, the process that you need to surround yourself with if you want to get your products out there and create some sales.

So I have been doing some facebook advertising for my book number 3; editing and polishing book number 4, preparing for its KDP Select launch in a week or two; I’ve toyed with cover designs, descriptions, keywords and categories and happily dived into automatic e-mailing of segmented subscribers and the redesign of my landing page on the web site.  I have also been preparing my first two novels for their own relaunch, to reappear gloriously as new refreshed and unexpurgated versions on the Amazon platform, one of which I could always use as a free customer magnet, maybe.

But finding the time and inspiration among all that for new writing, concise, fresh, free and compelling prose, with authentic emotional connection to boot, well it has been a battle. Inspiration just cannot be called up whenever it’s wanted.   I heard someone say they only wrote when they were inspired, and they made sure that they were inspired at eight o’clock every morning.

That’s all well and good, but I fear it takes discipline and a strong sense of being alive.  In my head there is only one rule – be alive. I like to check the obituaries each day, and if I’m not there I carry on.

With the new year starting, a resolution that would not go amiss for all those who want success in writing, is to set aside regular fixed time (whether it’s an hour or half a day) every day, and feel alive to write something: either further bits of your ongoing manuscript, a few thoughts for the day, a blog, or just press on with all that editing that constantly needs doing, a bit like the housework that is being neglected.

One last thought for this day: the novel thrives on misunderstanding and conflict – so Brexit and the crushing of the extreme left should make for the perfect novel – now that sounds inspiring.

As always, your comments would be welcome.