How Do We Measure Success? 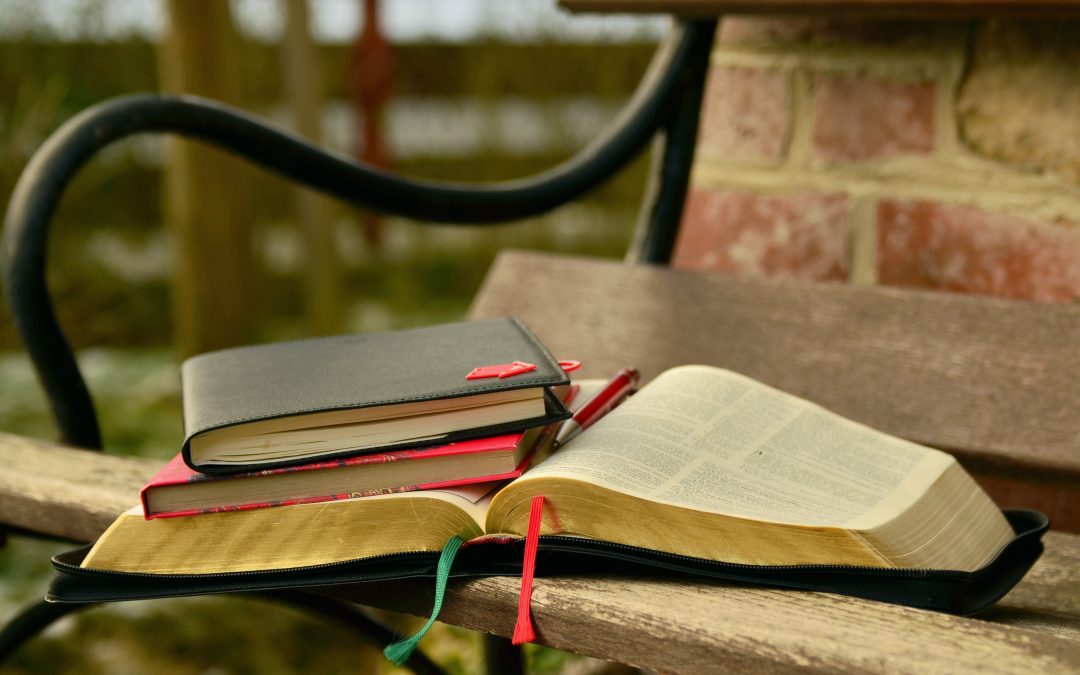 The average book sells 3000 copies in its lifetime

Lots of great books make tiddly squat for their authors, lots of crap books make them millions.   Is it 4/5 star reviews on Amazon or Goodreads recommendations that you are after?  A review in the South China Morning Post, perhaps?  Is it sales, good and proper (1300 copies of a fiction hardback or 7500 copies of a paperback a week to get onto the ST best seller list)?  Is it how much money you’re making?  Or is it just seeing your book on a bookseller’s shelf, even if no one is buying it.  Or maybe you just wanted to produce a memoir covered in a nice design as a present for your aunt Mabel?

After three novels published by obscure outfits and a fourth soon to be produced by another (a year each of hard graft, I can tell you), and precious little in the way of sales, my metric for success is simply how long I can stay in the game.

After a period of improving your skills, learning your craft, taking advice and feedback positively on the chin with each book, you learn how to plot your way out of a cardboard box, but that is not enough, I’m afraid.  Your manuscript needs a hook, a reason that it should be read, something new, different, to catch the imagination, to grip the likely reader: a new angle, an intriguing voice, a clever premise, a killer twist.

The average agent by the way is female, white, late twenties/thirties, privately schooled and Oxbridge classics most probably, middle class and likely a member of the liberal elite living in Metropolitan London – they are the ones choosing what the great British public reads nowadays (and by the British public, I mean the 80% of readers and book buyers who are female, middle class and probably white).

I would love to hear other peoples’ views – feel free to post comments.